Together with the children’s parents as a community, we have been building a school center on the outskirts of the Ronda / Barut slums in Nakuru since 2014.

We started with the construction of the elementary school as our top priority. Thanks to generous friends of the organization and the many, many donors, a total of eight classrooms could be completed and occupied in 2018. But there is still a long way to go before we are finished with our various constructions. We still need plenty of support. More pictures here. Click her for the MASTERPLAN.

In January 2017 our school kitchen, which until then had been housed in a wooden hut with a corrugated sheet roof, was completely destroyed by a violent storm. We decided that it was necessary to build a solidly-built school kitchen immediately – and the dining hall at a later time. Thanks to the overwhelming generosity of our donors, we were able to build a beautiful, solid school kitchen by autumn 2017, which was ceremoniously dedicated during the 2017 annual visit by our chairwoman and many members of the organization.

The construction of the Dining Hall began in July 2018. Generous donations made it possible to finish the construction in March 2019. The official opening ceremony was held in November 2019.

Thanks to very generous donations, the groundbreaking ceremony for the construction of the urgently needed kindergarten took place in the first week of November 2019. Construction began less than two weeks later. If everything goes according to plan, then the first three kindergarten classes can move into the new building at the end of February. 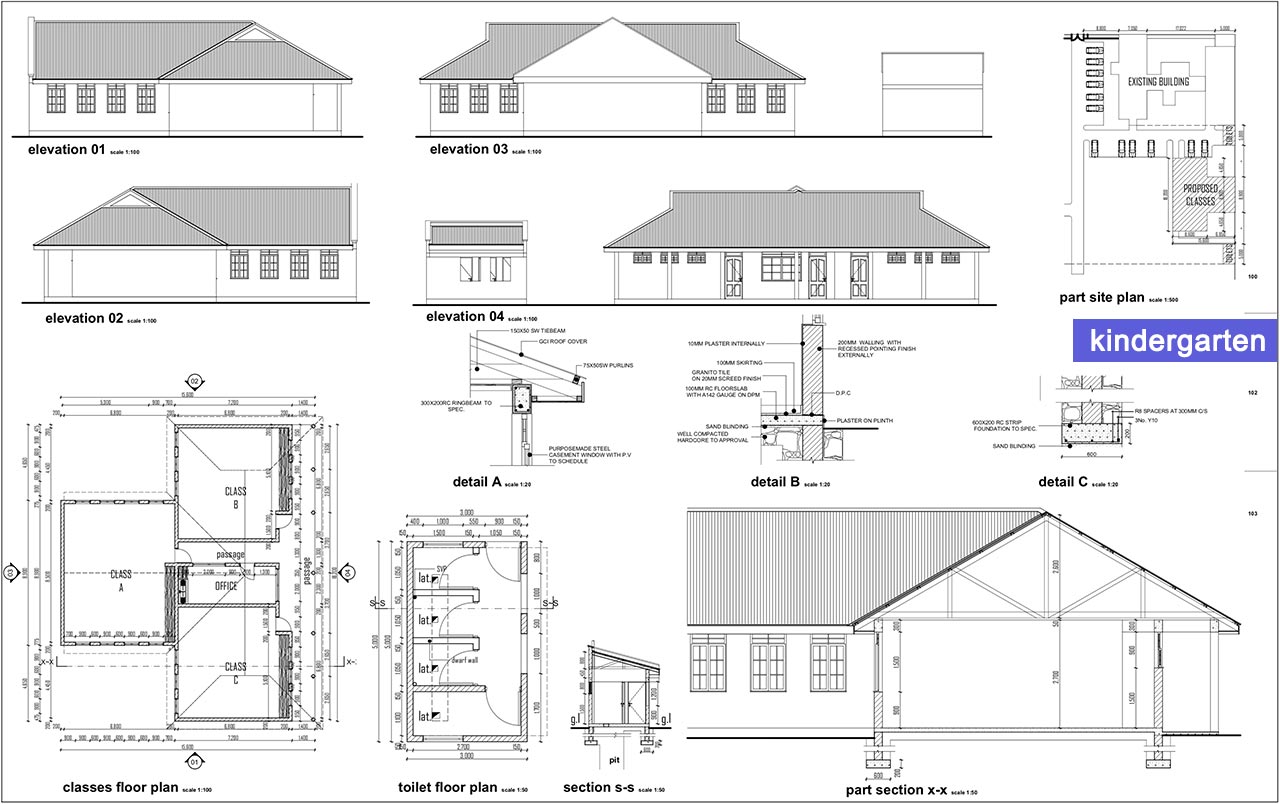 Another generous donation made it possible to begin the construction of the administration building almost simultaneously with the construction of the kindergarten in November 2019. A good-sized library, LLK offices, a social worker’s office and a clinic for medical/dental treatment and biannual checkups will be found in this building. The construction will be completed by the end of May 2020 and the dedication is planned for June 6, 2020. 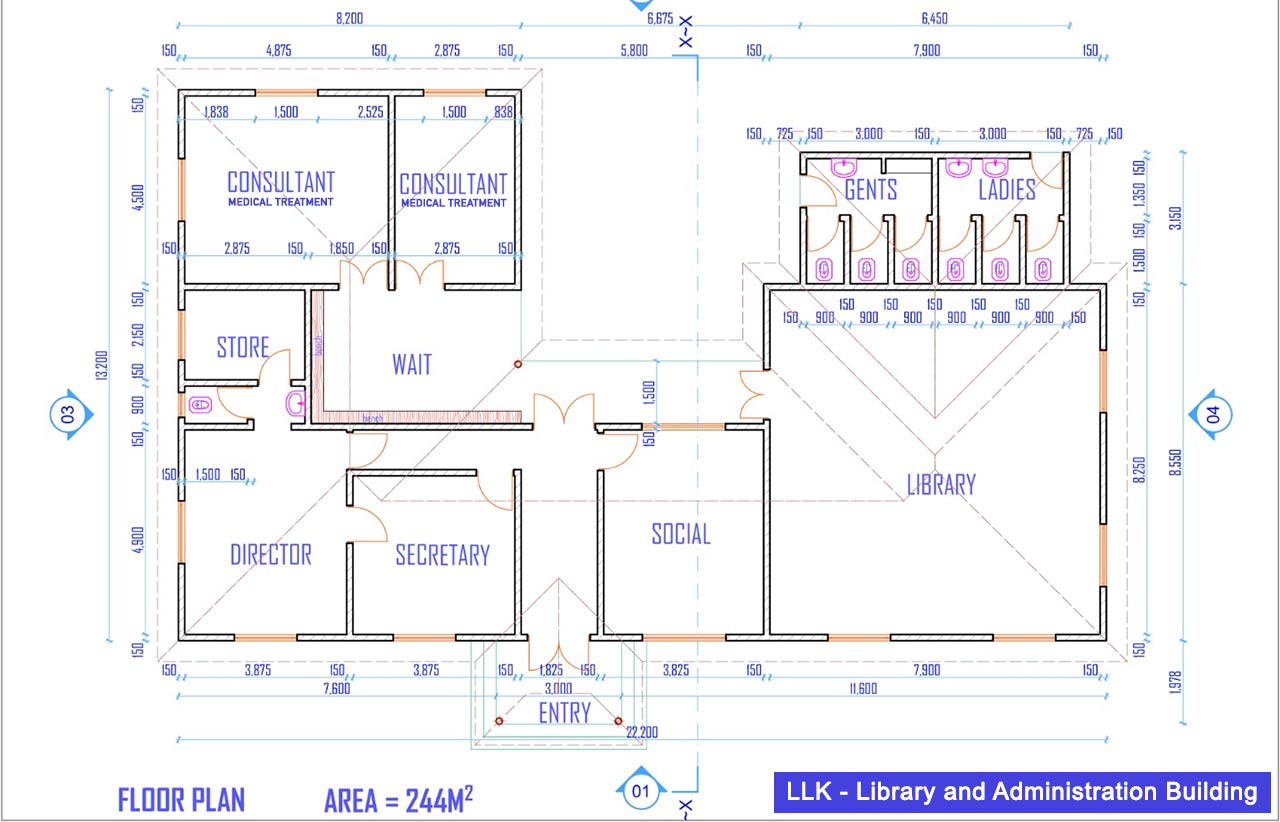 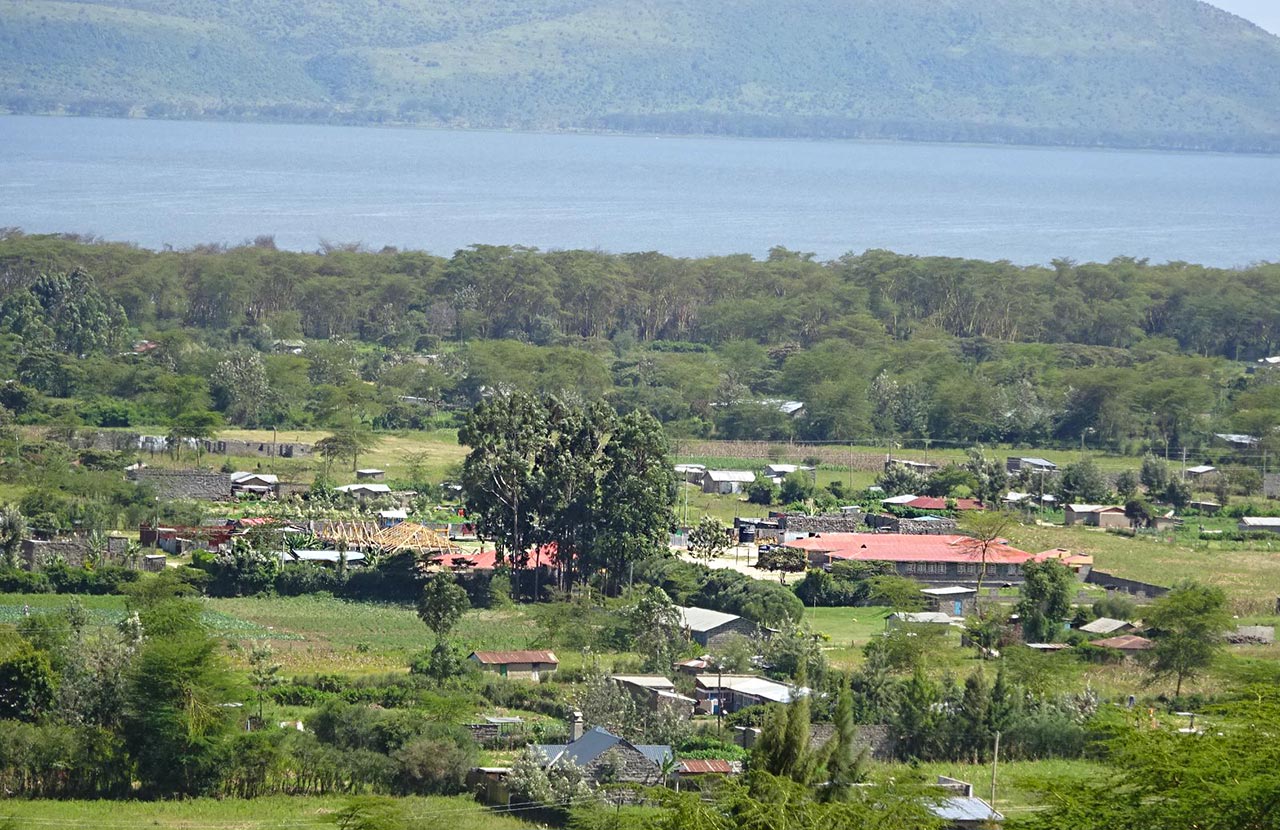